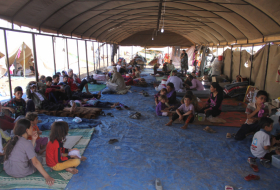 In the report on the case of Yazidi refugees published by the Norwegian Council for Refugees and Displaced Persons in May 2022
15:30 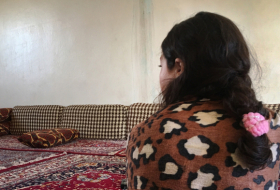 Two more Yezidi women have been rescued, a mother and daughter abducted by ISIS militants
15:30 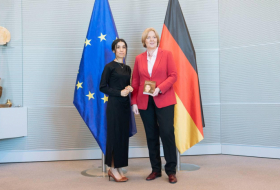 Nadia Murad addressed the German Parliament with a request for recognition of the genocide of the Yezidis
12:30 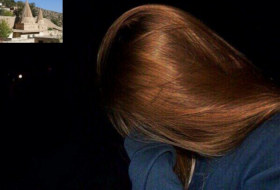 The "House of Yezidis" in the El Jazera area announces the release of a Yezidi girl
15:30 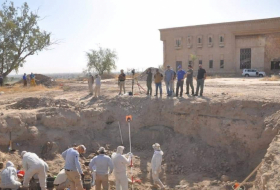 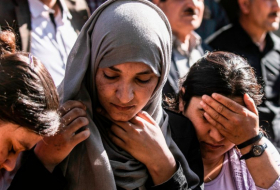 The demands of the Yazidi minority after the conflict in Iraq
12:30 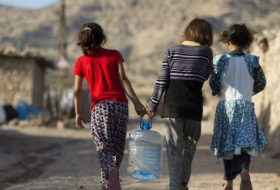 The situation of the Yezidi population in the report of the Norwegian Refugee Council
15:30 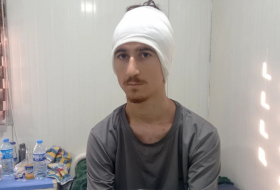 Based on national hatred, the ears of a young Yezidi were cut off
12:30 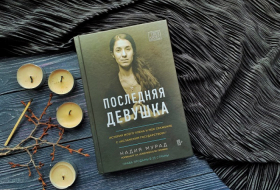 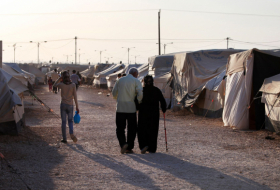 Ministry of Immigration of Iraq: Next year will be the last for Yazidi refugees and displaced persons in the camps
15:30 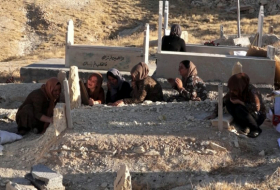 Six Yazidi suicides in two weeks in camps for displaced persons in Iraq
12:30 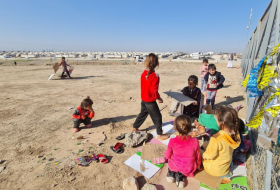 Criticism of international powers or how to help the Yezidis
15:30 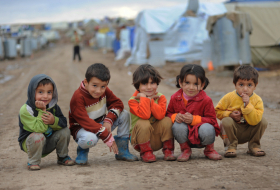 UN Report: Between 80 and 100 thousand Yazidi refugees live in the Kurdistan region
15:30 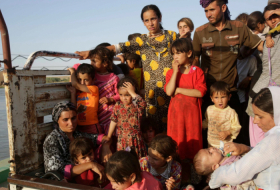 Shahin Khalaf: Ending discrimination against the Yezidi minority based on religion or belief
12:30 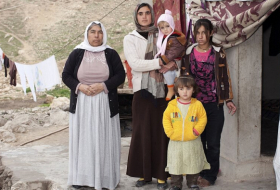 The UN called on Iraq to effectively apply the "Law on surviving Yazidi women" affected by ISIS
15:30 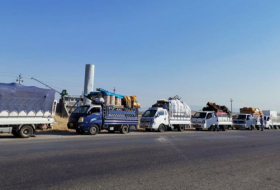 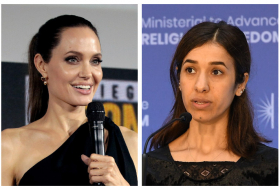 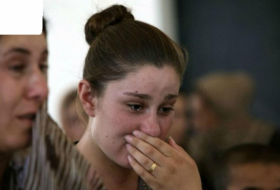 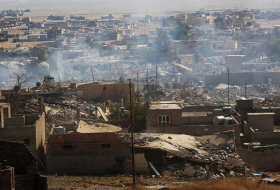 A member of the Iraqi Parliament met with the German Ambassador to Iraq to discuss the reconstruction of the city of Sinjar
15:30 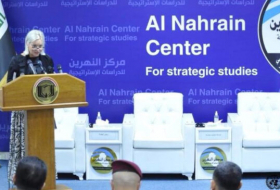 ISIS family members from the Syrian al-Khol camp want to settle closer to the Yezidis
12:30 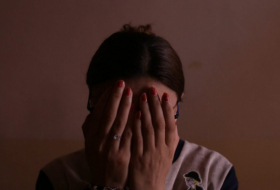 How to save the missing Yezidis

How to save the missing Yezidis 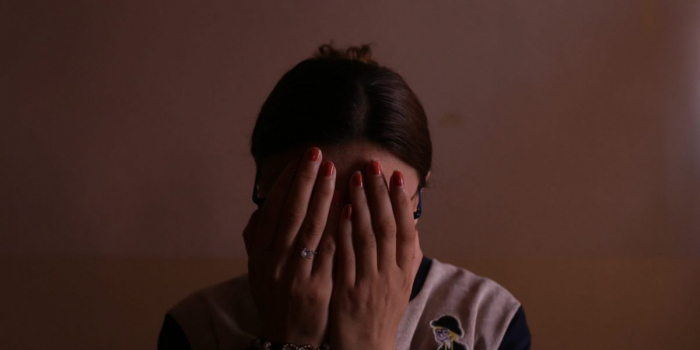 Yezidis cannot return to the places where their missing loved ones are known to be kept. Yazidis displaced in IDP camps cannot simply leave and look for their family members, if they could have done it, they would have done it many years ago. The Yazidi people, who suffered from the genocide in 2014, had to bear the burden of saving their loved ones, and this cannot continue.
The international coalition is in Iraq and Syria with the stated goal of defeating ISIS. The Coalition has unsurpassed information and intelligence on ISIS members and supporters, their movements, and actions. We urge the coalition to include the rescue of the missing Yezidis among the mission's priorities. The genocide of the Yezidis will not end until the missing Yezidis are identified and rescued.