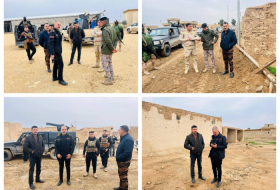 The Kocho village is preparing to receive the French delegation
13:30 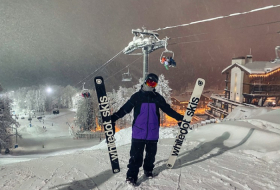 700 athletes from 42 countries will take part in the Freestyle, snowboarding and FriSky World Championships in Bakuriani
12:00 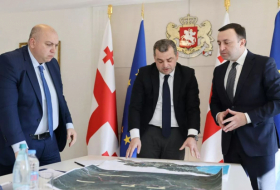 3.6 billion GEL will be spent on infrastructure projects in Georgia
15:30 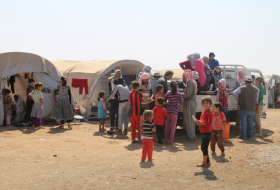 Yazidi migrants are wondering how they can return home
14:00 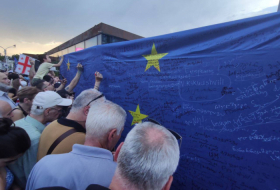 The number of supporters of EU accession has grown to 81% in Georgia — NDI poll
12:30 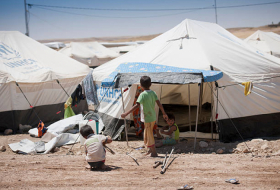 It is planned to close the Sardasht Yazidi IDP camp this year
11:00 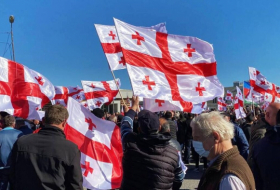 NDI – The majority thinks that the Georgian government is not doing enough for Georgia to join the EU
15:30 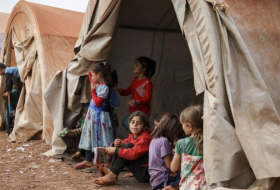 Iraq says it will return home all Yazidi refugees this year
14:00 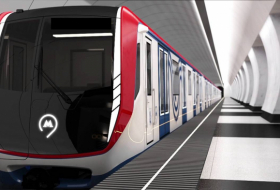 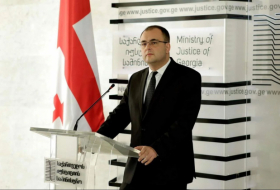 Minister of Justice: there are no objective reasons for transferring Saakashvili to the intensive care unit
15:30 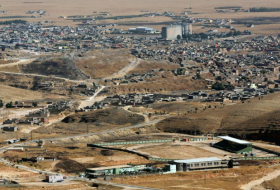 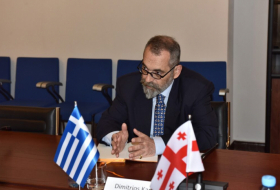 The EU Monitoring mission in Georgia was headed by a Greek diplomat
11:00 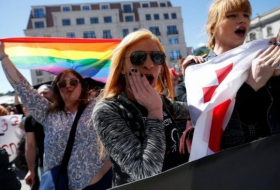 A legislative initiative to ban LGBT+ demonstrations has been submitted to the Parliament of Georgia
15:30 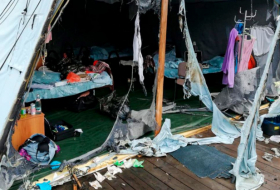 Dahuk: fire in the camp of Yazidi refugees and displaced persons
14:00 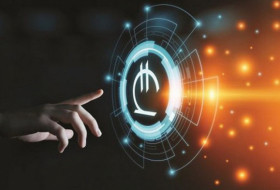 When will the digital GEL be tested in Georgia – the National Bank's response
12:30 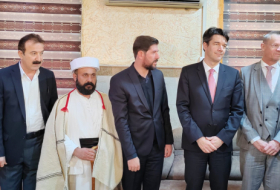 The German Foreign Ministry is studying ways to implement the punishment of ISIS criminals
11:00 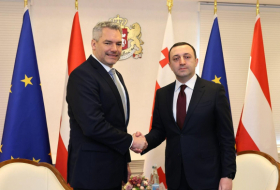 Austrian Chancellor promised to help Georgia on the way to EU accession
14:00 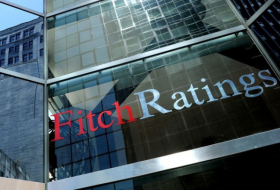 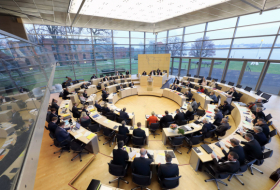 The government of the German state of Baden-Württemberg has developed a plan to receive up to 200 Yazidi refugees’ victims of the genocide
11:00 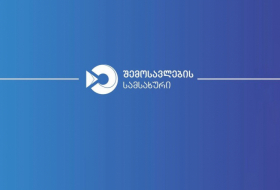 Revenue Service of Georgia on control over the movement of sanctioned goods
15:00 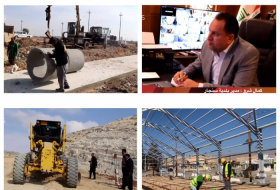 The head of Sinjar Municipality spoke about the plans and projects planned for the current year in Sinjar
13:30 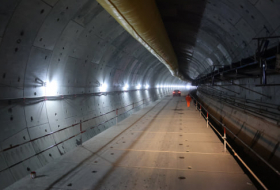 Travel time from Tbilisi to Gudauri and Stepantsminda will be reduced by more than 30 minutes
12:00 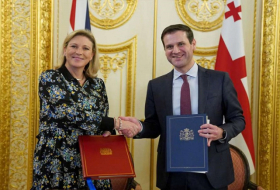 Georgia and the United Kingdom signed an air service agreement
15:30 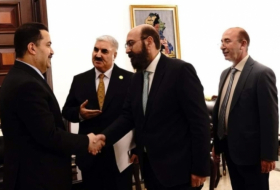 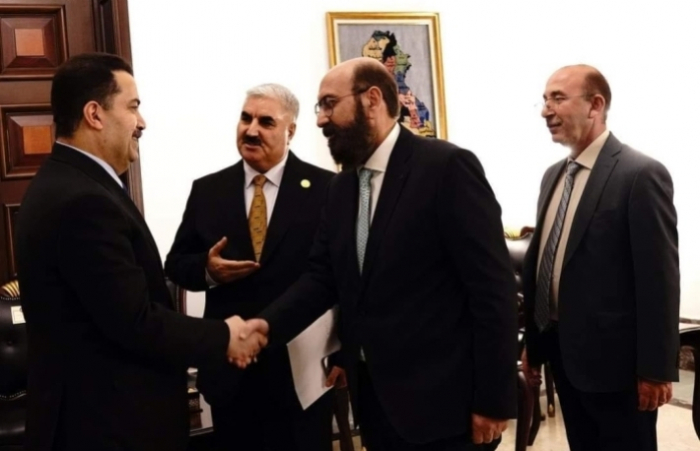 The spiritual leader of the Yazidi community of Iraq, Mir Hazim Tahsin Beg, met with Iraqi Prime Minister Mohammed Shia' Al Sudani in Baghdad to discuss the difficulties his Yazidi people continue to face. He called on the federal authorities to recognize Sinjar as a province and help Yazidis to establish their "university".

The Yazidi delegation also asked Prime Minister Al-Sudani to create a fund for the restoration of Sinjar and to help internally displaced persons (IDPs) return to their historical lands to their homes. The implementation of the pact previously reached between the Kurdistan Regional Government (KRG) and the Federal Government has also not remained untouched, it is necessary to normalize the situation in Sinjar and expel banned military groups from this area. Yazidi district of Sinjar, located in Nineveh province, was brutally attacked by ISIS (DAESH) terrorists in August 2014, who committed numerous acts of genocide there, killing hundreds of people, abducting thousands of women and children, destroying about 70 Yazidi shrines, forcing almost 400,000 people to flee.

Most of those who fled remain internally displaced in Kurdistan, while Sinjar remains deprived of quality public services and a militarized zone due to the presence of illegal armed groups.