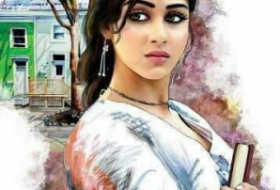 Yezidis and their problems in the States of residence
12:30 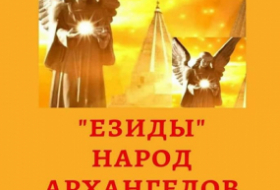 A new book by Deniz Rozhkani "Yezidis are the people of the Archangels" has been published
12:30 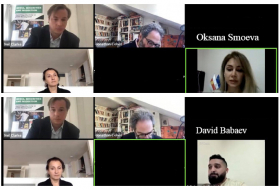 Employees of the Cultural Center of the Caucasus Yezidis spoke at the European Regional Forum on Human Rights
12:30 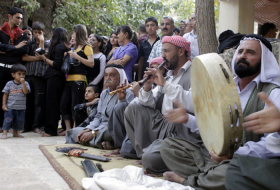 You are either a Yazidi or a Kurd, the nationality of a Kurd-Yazidi does not exist
12:30 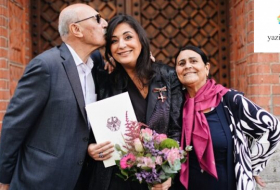 German-Yazidi journalist awarded the Order of Merit in Germany
12:30 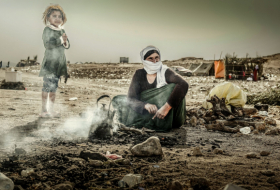 Criticism of international powers or how to help the Yazidis
12:30 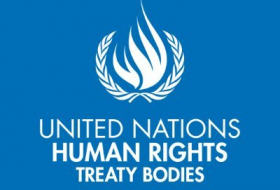 Our organization continues its activities to identify human rights violations in the South Caucasus
12:30 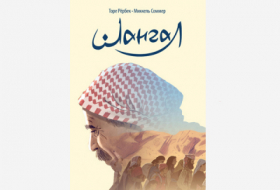 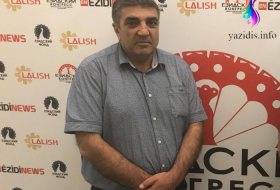 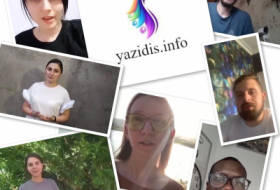 Cultural Center of the Caucasus Yazidis has started the project "#myneighboryazidi"
12:30 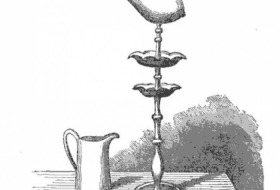 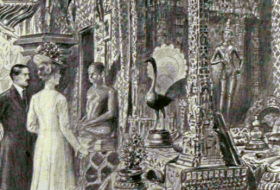 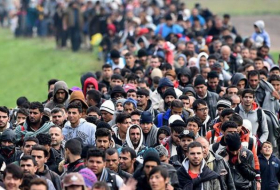 The "triumph" of the Taliban in Afghanistan, a new threat to the Yazidis?
12:30 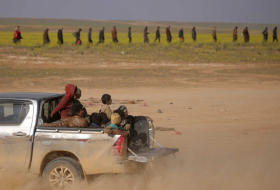 The importance of religious and gender-based persecution charges
12:30 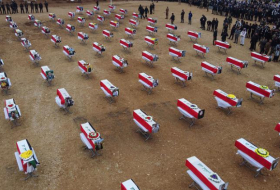 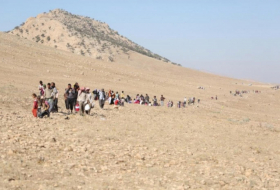 Since 2014, the Yezidi population of Shangal has decreased by two-thirds
12:30 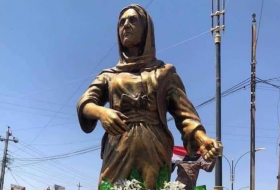 A monument to the heroine mother Gula has been opened in Sinan
15:30 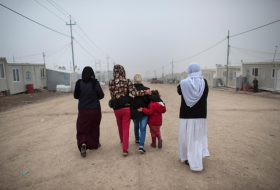 ISIS’ Use of Sexual Violence as a Strategy of Terrorism in Iraq
15:30 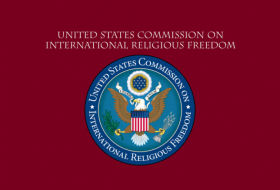 USCIRF Commemorates the Seventh Anniversary of the Yazidi Genocide
12:30 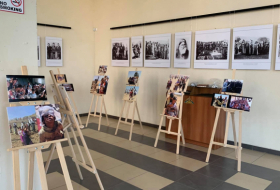 The victims of the genocide are not forgotten
12:30 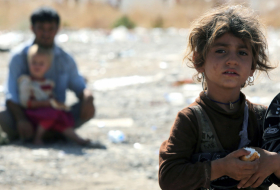 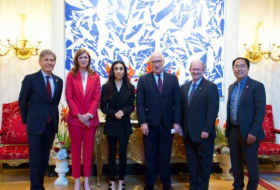 "Nadias Initiative" and French Ambassador F. Etienne organized a reception for the anniversary of the Yazidi genocide
12:30 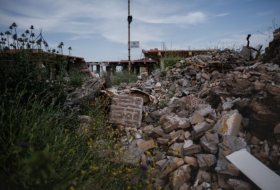 ISIS’ Use of Sexual Violence as a Strategy of Terrorism in Iraq
12:30 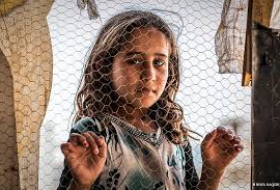 Serenity for Sinjar: Resiliency and Reconciliation Policy Makers and Community

Serenity for Sinjar: Resiliency and Reconciliation Policy Makers and Community 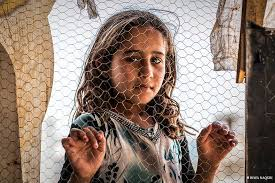 
Past prime ministers have worked closely in mass grave exhumation and U.S. officials, past and present, on personally investigating security and economic conditions that would prevent displaced minorities from returning to Iraq, including the Yazidis. The new prime minister, Al-Kadhimi, has shown a great interest in creating a peaceful Middle East and Iraq. He plays a huge role in how much can be done in aiding the Yazidis but has strongly condemned the violence that has occurred and has called on international aid to rebuild Iraq. He has stressed the importance of the Yazidis role in rebuilding their community and urges Yazidi women to share their stories of their violence with the world. His condemnation and call on aid is a promising step in unifying Iraq in the cause for helping the Yazidis.

Past and current Kurdistan prime ministers have also made promising steps in unifying Kurdistan and Iraq in the Yazidi cause. Both former and current prime minister Barzani have openly pledged to continue aid to rebuild homes and free abducted peoples in the destroyed Yazidi regions, calling on the Iraqi government and international community for aid. Their humanitarian policies and concern with rebuilding Kurdish territories as well as their open condemnation of the Yazidi violence is encouraging. The current prime minister has also acknowledged the strength of the Yazidi population and applauds them for the continued defense of their identity and religion. Although he and the KRG will likely take a lesser role if the Iraqi government steps up, the steps that both Al-Kadhami and Barzani have taken an auspicious approach to a better future for not only the Yazidis but all of Iraq.

With this strategy being completely balanced between justice, fact, and the community, the biggest stakeholder is the Yazidi population. This strategy is completely based on what the Yazidi people want so they are completely in control of what aid to accept, how to accept it, and what to do with it. The religious actors can refuse aid by the local and international communities but have expressed an explicit desire to be recognized and helped by their neighbors, both nationally and internationally. Repairing the severed relationships with their neighbors is paramount in feeling validated, secure, and keeping the integrity of the cause by involving those affected. Both prime ministers have the power to block aid from coming through but based on their open condemnation of the violence and their urgency from local and international communities to help rebuild their territories, this is very unlikely to happen. NGOs such as Yazda, Free Yezidi Foundation, Amnesty International, and Nadia’s Initiative also have the power to cut off aid but, since most of these organizations are Yazidi-centric, this is unlikely. There has been no talk from any of these stakeholders for the complete eradication of aid and, until rehabilitation efforts are met to their fullest degree, these causes will back the Yazidi population.