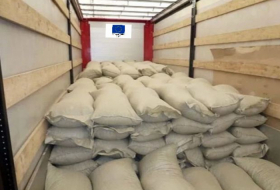 How does the Barzani Charitable Foundation manage European humanitarian aid for Yazidi refugees
14:00 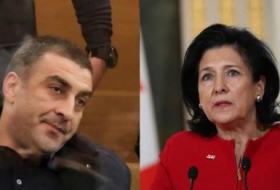 "Thief in law" from France sued the President of Georgia
11:00 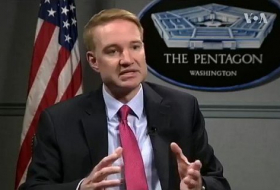 Michael Carpenter: Georgia is a symbol of Russia's unfulfilled obligations
14:00 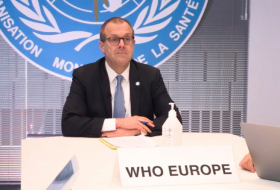 Hans Kluge - Omicron can end the pandemic in Europe
12:30 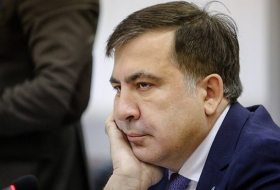 The trial of Mikhail Saakashvili in the case of the events of November 7 will take place today
15:00 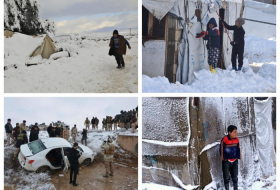 "Tragedy" in Shangal: Yazidi refugees and internally displaced persons freeze due to snowfall and negligence of the Iraqi authorities
14:00 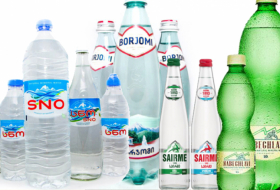 Mineral waters have risen in price in Georgia
13:00 The Russian Foreign Ministry said that Moscow wants normalization of relations with Georgia
12:00 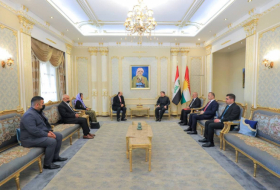 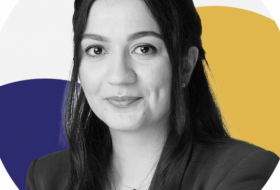 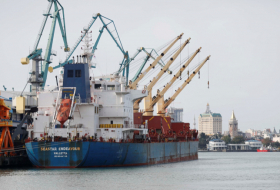 How Georgia's trade with other countries has changed over the year - top ten partners
11:00 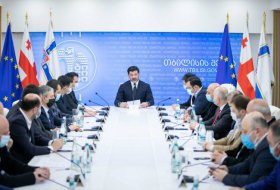 Traffic will be banned on the Tskhneti-Betania road today, January 21
15:30 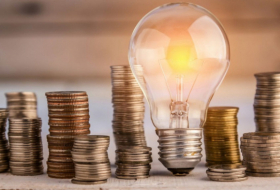 Who is entitled to a subsidy for electricity in Georgia?
12:30 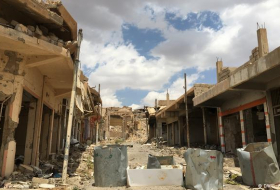 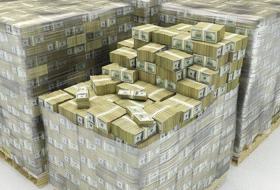 Georgia has developed a plan to attract billions of investments
15:30 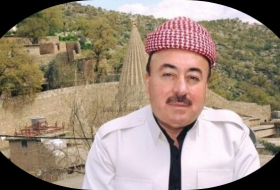 Cultural Center of the Caucasus Yezidis expresses condolences to the family of Sheikh Shamo in connection with his death
14:00 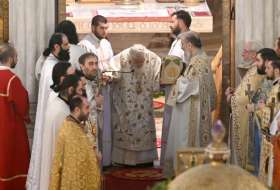 Epiphany is celebrated in Georgia as a religious and public holiday
12:30 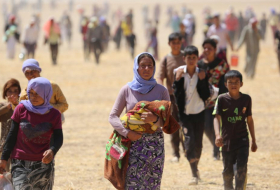 Hasso Khurmi about their experiences world: "We live in a time distortion of facts, calling them by their names for personal reasons"
11:00 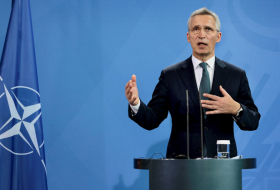 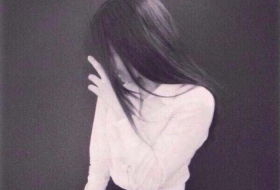 Another child was abducted on the territory of Syrian Kurdistan
14:00 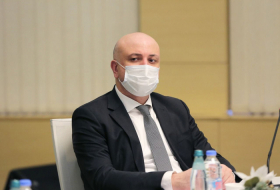 In Georgia, the period of isolation of those infected with coronavirus can be reduced to 5 days
12:30 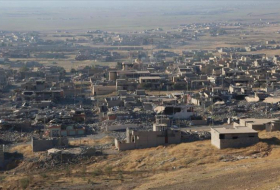 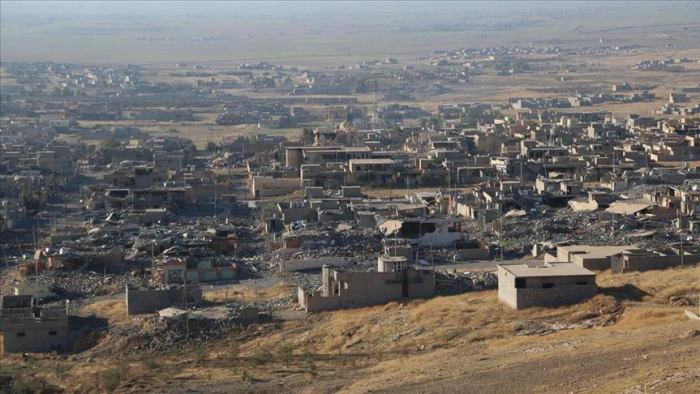 The Iraqi army and military detachments (PKK) are strengthening their positions in the Yezidi region of Sinjar, which threatens to escalate into an armed conflict.
According to local sources, the Yazidi Resistance Units of Sinjar (YBS) associated with the PKK warned that they were preparing a tough response to the dismantling of the statue of PKK commander Zardasht Shingali, who died in a terrorist attack last year, installed by them on the square of the Yezidi city.
The "Yezidi resistance units of Sinjar" gave the Iraqi authorities some time to return the statue to its place, otherwise they would use force. The Iraqi military has requested reinforcements to solve this problem.
According to the commander of the Kurdish Peshmerga forces, Qasim Shasho, some groups of the Iranian-backed Hashd al-Shaabi militia sided with the PKK, opposing the Iraqi army, which further worsens the situation in Sinjar.
The Federal Government of Iraq has failed to fulfill its agreement signed in 2020 with the Kurdistan Regional Government (KRG), according to which all armed forces not under the command of the state must leave Sinjar.
The PKK considers Sinjar a zone of its control, and does not recognize the authorities of Baghdad or Erbil.
Recall that representatives of the Yezidi nationality are fighting in all of the above units defending their ancestral lands.