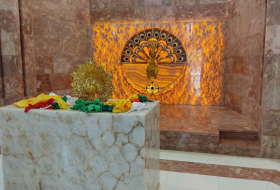 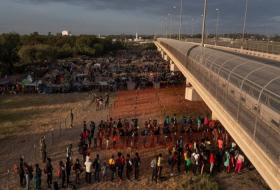 More than 1,800 migrants, including Yezidi refugees, have returned from Belarus to Iraq
12:30 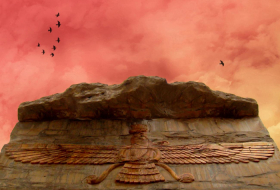 Yezidism and Zoroastrianism: similarities and differences
15:30 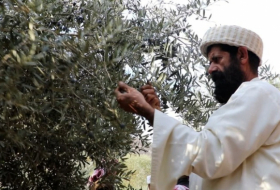 Yezidis participate in the olive harvest in the holy Lalesh
12:30 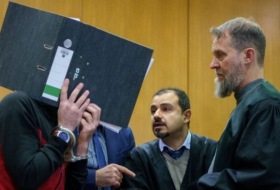 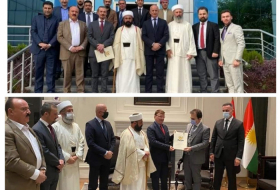 In Kurdistan, Saud Mastu, a lawyer, took up the duties of Director General for Yezidi Affairs
12:30 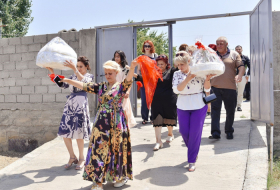 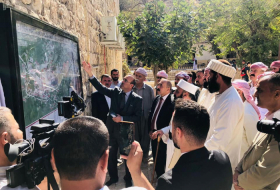 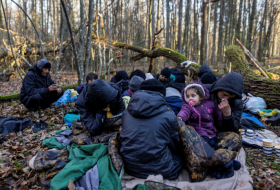 Violation of the rights of Yazidi refugees
15:30 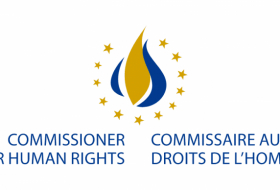 The Council of Europe Commissioner for Human Rights addresses the RA Prosecutor General to get clarifications regarding Sashik Sultanyan’s case
13:30 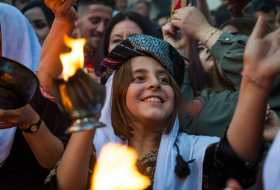 About some Yazidi folk festivals and rituals
12:30 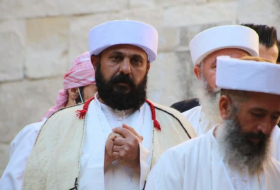 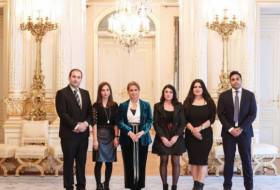 The Duchess of Luxembourg met with representatives of the Yazidis
12:30 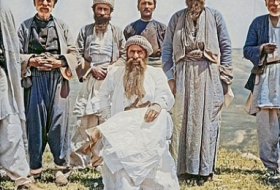 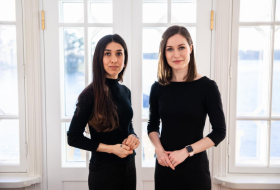 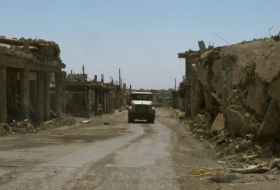 The empty hopes of the Yazidi IDPs of Sinjar for all the promises of help
12:30 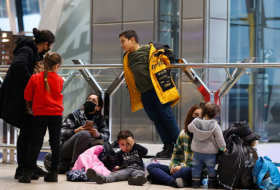 Hundreds of Iraqis who camped for weeks on the border of Belarus with the EU, trying to get to Poland, have returned to Iraq
15:30 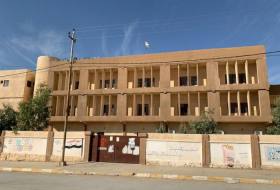 "Nadias Initiative" and USAID have restored the Sinuni Secondary School and Library in the Yezidi districts
12:30 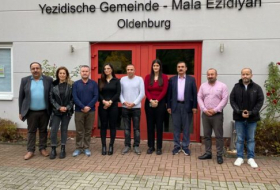 An election conference was held in the House of Yezidis in Oldenburg, Germany
15:30 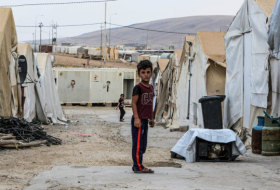 Yazidis still displaced in their own country
12:30 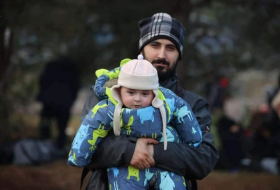 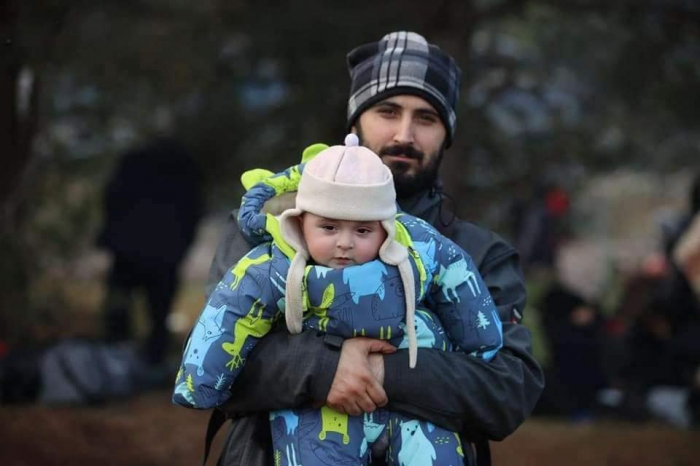 
Today, on November 18, the Iraqi government will send the first special flight to take its migrants out of Belarus. Among these people there may be Yezidi refugees, the Ministry of Foreign Affairs of the country reports.
Thousands of Iraqis, including dozens of Yazidi families and thousands of Kurdish citizens, are among the migrants stuck on the border of Belarus and Poland, trying to find a way to enter the European Union. The Iraqi government has previously stated that it is ready to repatriate migrants who have applied for voluntary return home.
Yazidi refugees have nowhere to return to, most of the towns and villages are in ruins. There is practically a humanitarian catastrophe in the camps where Yazidi refugees live. There is no food, water, infrastructure, roads, hospitals, schools, kindergartens, jobs for the Yezidi population. Most of the humanitarian aid sent by the European Union for Yezidi refugees is stolen by the Barzani Foundation before reaching the Yezidis.
According to our sources, things are much better in the camps where ISIS families live, the family members of the terrorists are fully supported by foreign sponsors and donors, practically needing nothing.
The Iraqi Government is trying to return refugees to Iraq with all possible and impossible promises.
Press Secretary of the Ministry of Foreign Affairs Ahmad Sahaf told reporters that the first flight to Belarus will take place today, the government of Iraq is ready to provide all necessary assistance to rescue all citizens.
Explaining that, although conditions at the EU borders are deteriorating, migrants can return home only voluntarily, since their illegal crossing into the EU is unacceptable for European countries.
The spokesman added that the federal government has allocated 300 million Iraqi dinars (more than $205,000) to support migrants.
Earlier this month, Iraq was forced to revoke the work permit of the Belarusian consulate in Baghdad and Erbil, as well as suspend all flights to and from Minsk to prevent the accumulation of migrants at the EU borders.
"Will Europe show humanity and open the doors of the European Union to refugees? What will happen to the Yezidi refugees on the border of Belarus and Poland?" - unfortunately, no one can give concrete answers to these and other questions yet.