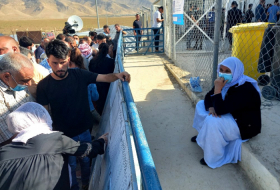 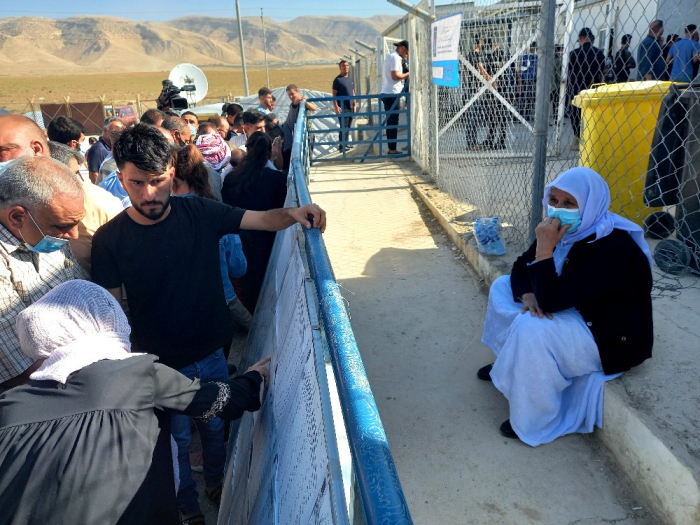 On Sunday, on the day of the parliamentary elections in Iraq, armed men associated with the PKK prevented Yazidi voters from entering Shangal.
Sources from the scene reported that the voters had all the necessary documents, biometric voting cards and other personal documents with them, but still, they were not allowed through the checkpoint at the entrance to Shangal.
"Despite the fact that we have an identity card and special biometric cards for voting, at the checkpoint, without any explanation and reasons, we were not allowed to pass and cast our votes for the Yezidi party "Yezidi Progress Party" (EPP)," the Yezidis, who were not allowed to vote in the elections in Iraq, report.
The UN Mission and officials of the Kurdistan Region condemn the PKK's actions and called on all parties to comply with the guidelines issued by the Independent High Electoral Commission of Iraq.
The PKK and Hashd al-Shaabi currently fully control Shangal, the predominantly Yezidi areas north of Mosul. Despite the 2020 agreement between the Kurdistan Region and the Federal Government of Iraq to replace these armed men with government forces, the groups still remain in the region in order to strengthen control over strategic border areas.
On October 10, the long-awaited parliamentary elections were held in Iraq, in which more than 24 million Iraqis have the right to cast their votes.