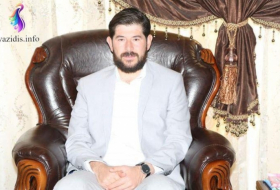 The situation of the Yazidis in Shangal is deteriorating
15:30 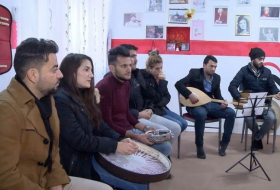 The Yazidis of Shangal find solace in music
12:30 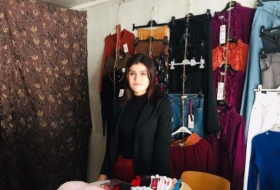 The story of the Yazidi girl Sarab Nayef
15:30 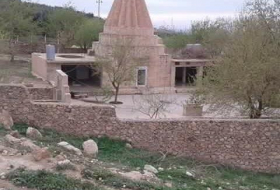 Yazidis still practice their religion, despite all attempts by ISIS to destroy their identity
12:30 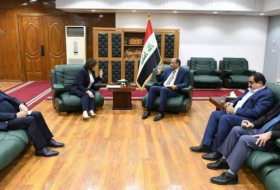 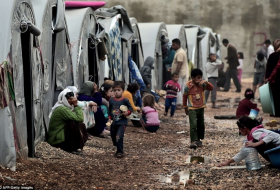 The Ministry of Immigration in Iraq is forming a working group for the return of displaced Yazidis
12:30 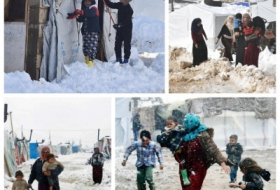 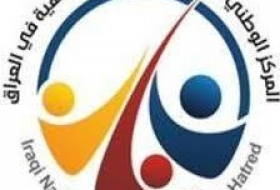 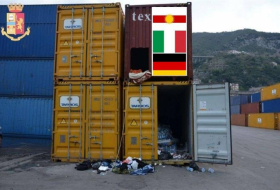 The new life of immigrants after containers
15:30 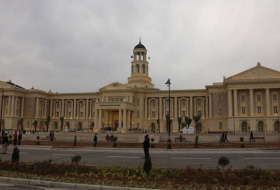 The path to higher education and its challenging conditions
12:30 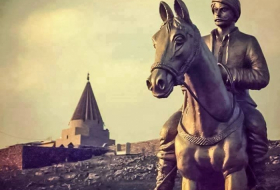 The story of Ezidi Mirza: From orphan to hero
15:30 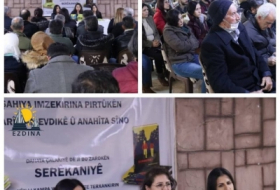 Distribution of proceeds from the sale of two books to the Yazidi children of the Vasho Kani camp
12:30 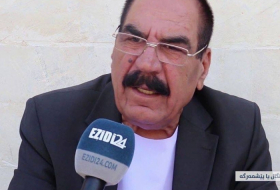 Qasim Shesho: Neither the Sinjar Agreement nor the current situation serve the Yazidis
15:30 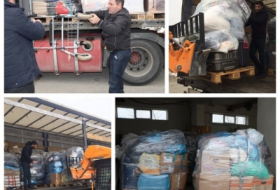 Humanitarian aid from Yazidis delivered to Armenia from Germany
12:30 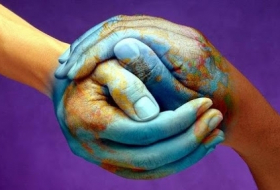 International law to resolve the problems of national minorities, as the Yazidis
15:30 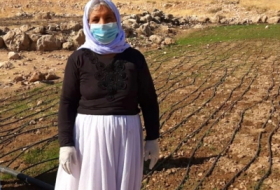 The Nadias initiative continues to help Yazidi women in the field of agriculture
12:30 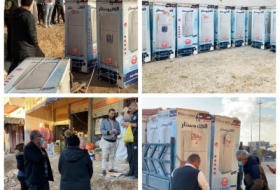 At the initiative of the Amaki Foundation, an action was held to distribute refrigerators to needy families in the province of Nineveh
15:30 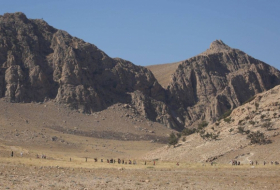 In the south of Mount Sinjar, mine clearance of coastal areas and villages continues
15:30 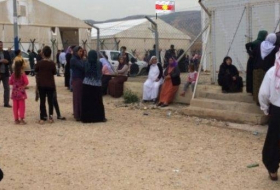 The elections in Iraq, the Yezidis can lose their voice warns measures Shangal
12:30 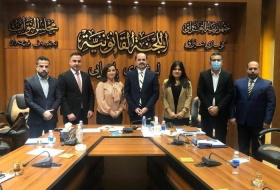 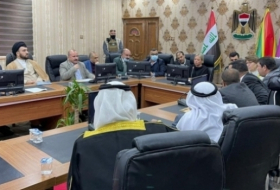 UN calls for urgent aid to Yazidi residents of Sinjar

UN calls for urgent aid to Yazidi residents of Sinjar 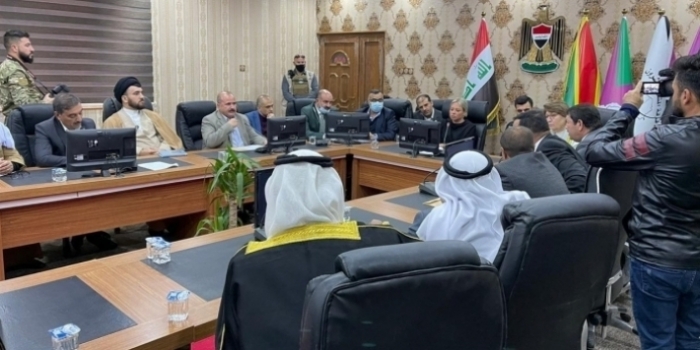 In support of the Yazidi people of Sinjar, Iraq, the Special Representative of the United Nations Secretary-General for Iraq (UNAMI) Janine Hennis Plasschert visited the Yazidi district to monitor the implementation of the recently signed agreement between Baghdad and Erbil to ensure stability, security and improve the living conditions of its residents.

During the trip she was accompanied by the UN resident coordinator for humanitarian Affairs in Iraq Irena Vojackova-Sollorano.

The UN representatives stressed the need to do more to alleviate the existing difficulties.

"Effective governance through a unified administration and stable security structures are the foundation for any form of progress. What has been achieved so far can lay the groundwork for greater improvements in living conditions, but for this to happen, all stakeholders will need to act in unity and solidarity," said Ms Hennis - Plasschert.

Earlier in November, Ms. Hennis-Plasshaert held in Mosul for a meeting with the Governor of Nineveh and the representatives of the Sinjar.

During yesterday's visit, the UN delegation was informed about the current problems by the Deputy Governor of Nineveh, Hassan Tanon al-Alaaf, the Commander of the Western Operational Command, Major General Jabbar Al-Tae, as well as the commanders of the armed forces and security services.

"The completion of security measures and the implementation of other parts of the agreement must be accelerated so that critical recovery work and services can be initiated and accelerated. Conditions on the ground must continue to improve in order to facilitate dignified and voluntary returns," the UN representative said.

The delegation also visited the Old City of Sinjar, devastated during the 2014-2017 conflict-the war with ISIS, as well as the village of Al-Banat, where about 600 displaced families, mostly Yazidis, have returned.

Displaced Sinjar people expressed concern about the current situation in their area and asked for further assistance to vulnerable local communities.

"The United Nations Mission, agencies, funds and programmes have been active in Sinjar in support of the Government's efforts and will continue to work with local authorities to step up stabilization and reconstruction projects. Singari should again feel at home," said Ms. Vojackova – Sollorano.