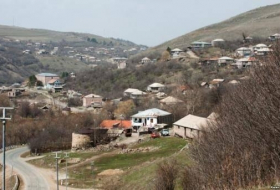 The village of Otevan (Basis) – sad real homeland of the Yazidi scientists
10:20 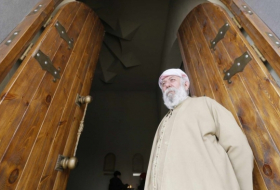 It is necessary to help preserve the cultural identity of the unique community of Yazidis of Georgia
10:30 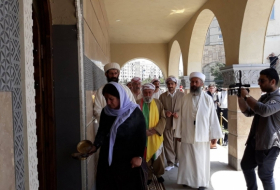 Is the Yazidi community of Georgia on the verge of extinction?
15:40 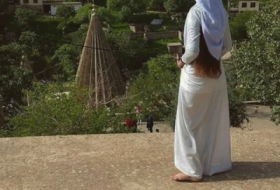 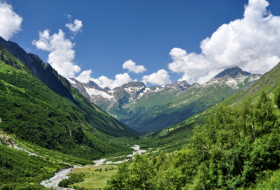 The Yezidis of the South Caucasus
20:18 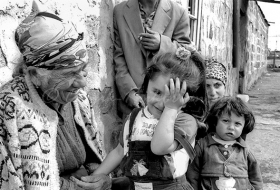 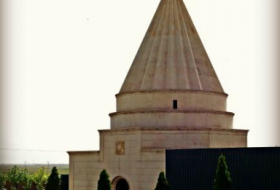 Yazidis in Armenia are a subgroup of Yazidis settled in Armenia, where they form the largest ethnic minority.
17:36 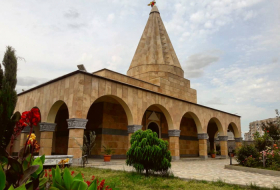 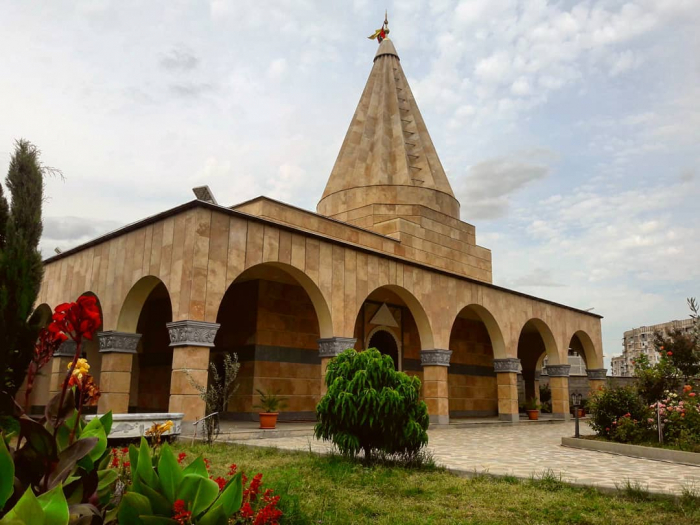 The Yazidi population in Georgia has been dwindling since the 1990s, mostly due to economic migration to neighboring Russia, Western Europe and North America. According to a census carried out in 1989, there were over 30,000 Yazidis in Georgia; according to the 2002 census, however, only around 18,000 Yazidis remained in Georgia. Today they number around 12,000 (by ethnicity, approx. 8500 by religion) according to the most recent national census, including recent refugees from Sinjar in Iraq, who fled to Georgia following persecution by ISIL.

On June 16, 2015, Yazidis celebrated the opening of a temple and a cultural center named after Sultan Ezid in Varketili, a suburb of Tbilisi. This is the third such temple in the world after those in Iraqi Kurdistan and Armenia.